What is the Lark Whisky Bar Series?

We’ve taken Lark beyond Tasmania to explore what makes us unique and what unites us when it comes to a career dedicated to the amber drop. Alongside a collaborative limited cask release with some of the country’s best-in-class whisky bars, we’ll pull up a stool with the brains behind each barrel to chat drive, drinkers and favoured drams, exploring where their fervour for the spirit comes from.

In collaboration with some of the country’s best-in-class whisky bars, this small-batch series celebrates what makes us unique and what unites us when it comes to a career in whisky.

Opened in 2013 by Martin Lange, Cobbler was Queensland’s first whisky bar. Eight years on, it’s now home to more than 700 ever-changing releases and has a number of awards to its name. Their chosen cask is an apt reflection of the mature and spicy character they’ve developed along the way.

With a four-person crew behind its creation, Death and Taxes is no stranger to collaboration. Providing a much-awarded cocktail and whisky experience in the heart of Brisbane, the team wanted a young, unique cask that would work with the location and fresh offering of the bar.

“Our relationship with Lark has been growing and growing and the sherry cask we selected for the Whisky Bar Series really stands out. It is an incredible whisky." 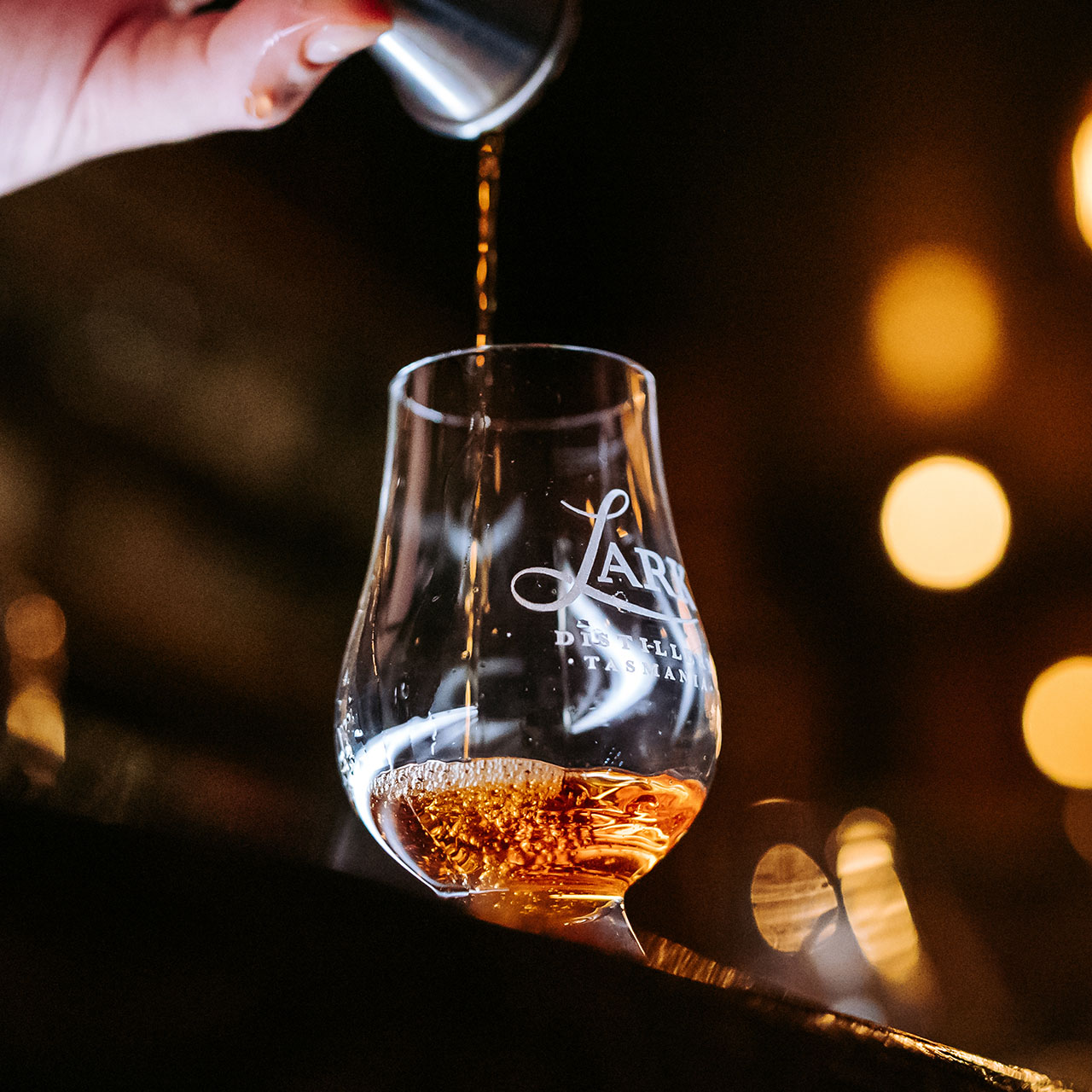 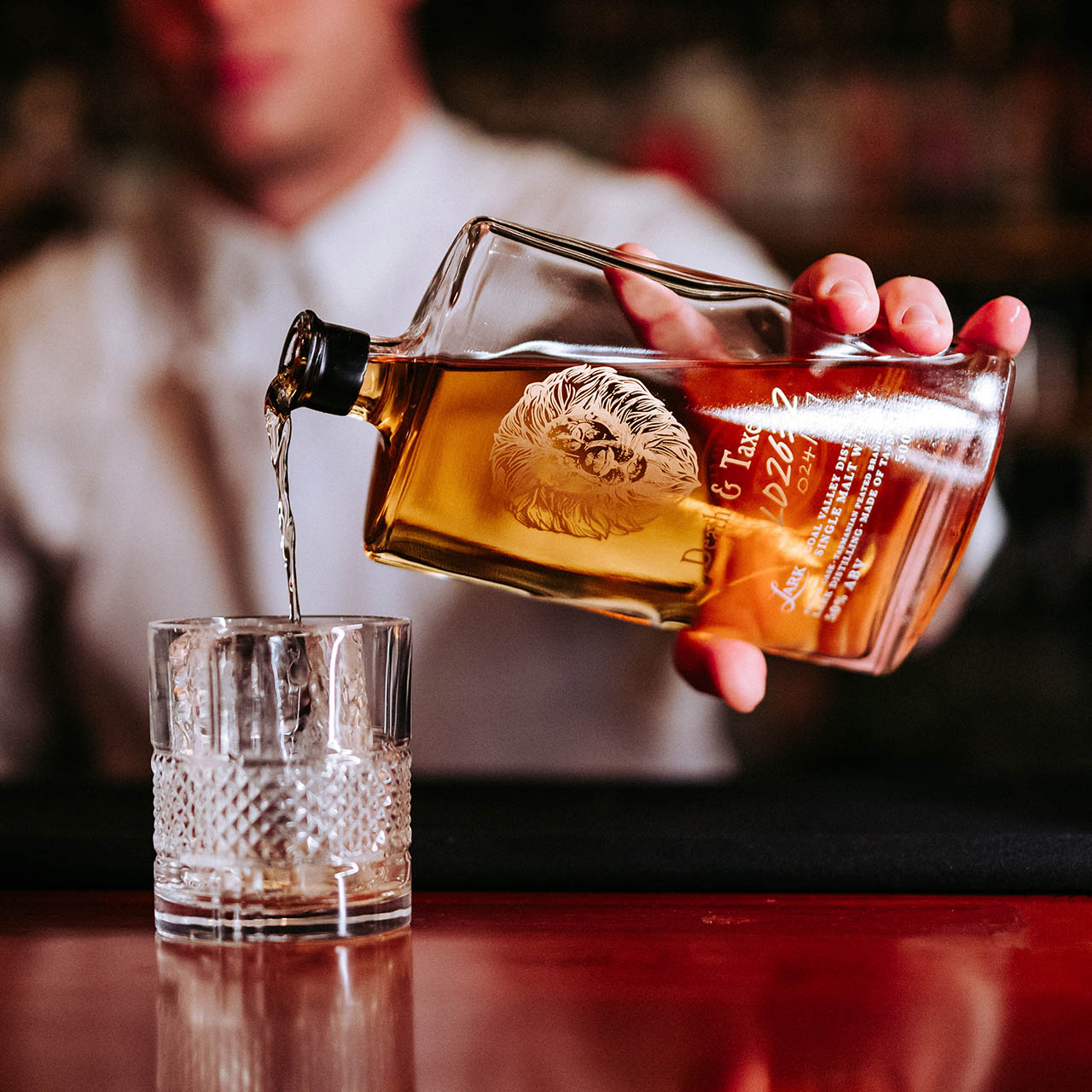 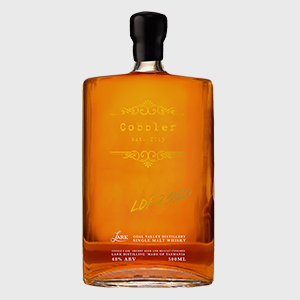 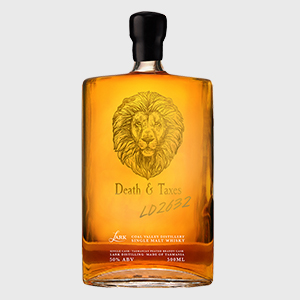