Lark is one of the most pioneering distilleries in Tasmania, paving the way for the local spirits industry. This year, after nearly thirty years of crafting the highest quality spirits in the country, this core company attribute has paid off again. Lark Distillery won the Distiller of the Year title at the Icons Of Whisky Australia Awards.

What Is The Distiller of The Year Award?

Created by Whisky Magazine, these yearly accolades celebrate the industry that Lark is honoured to have helped develop over the last several decades. Bill and Lyn Lark made their first distillery investment in 1992, in the form of small-batch stills in their Kingston, Tasmania home. Once the word about their Tasmanian bush liqueur made from the native pepper berry got out, their phone was ringing off the hook.

Since then, the duo has continued to grow the beloved brand and their distillery investments beyond their original bush liqueur and famous single-malt whisky to include a host of other tantalizing beverages. Amongst them is their award-winning Forty Spotted Gin, their XO Brandy and their must-try Quiet Cannon Rum.

One Of The Most Awarded Distilleries In Tasmania

But one of the most versatile and innovative distilleries in Tasmania always goes back to its first love—Tasmanian whisky. So we’re deeply honoured to be awarded Whisky Magazine’s 2021 Distiller Of The Year, one of many accolades we’re proud to add to the shelves alongside a wide variety of international gold, silver and bronze trophies.

A few of our other favourites include, Best In Show at the London Spirits Competition in 2019 and being named one of the top four distillers in the world at the International Wine & Spirit Competition. And we can’t forget the various medals from the World Whiskies Awards, the Australia Distilled Spirits Awards and the China Wine & Spirits Awards.

But one of Bill’s proudest moments as a Tasmanian whisky distiller was being inducted into the Whisky Magazine Hall Of Fame in 2015. This honour made Bill one of just seven people outside of Scotland and Ireland recognized for the prestigious achievement. 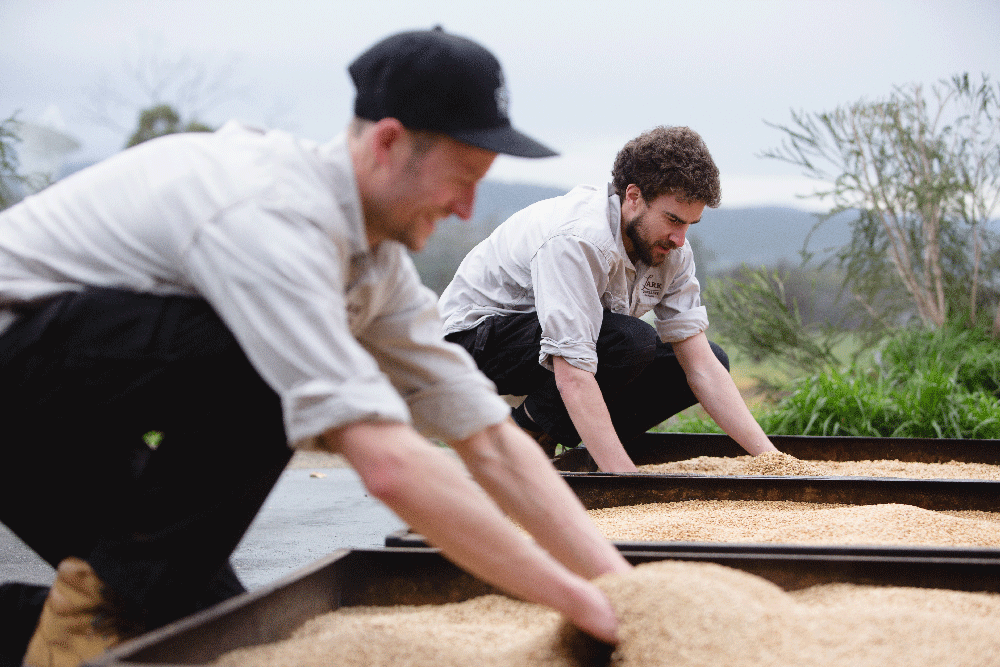 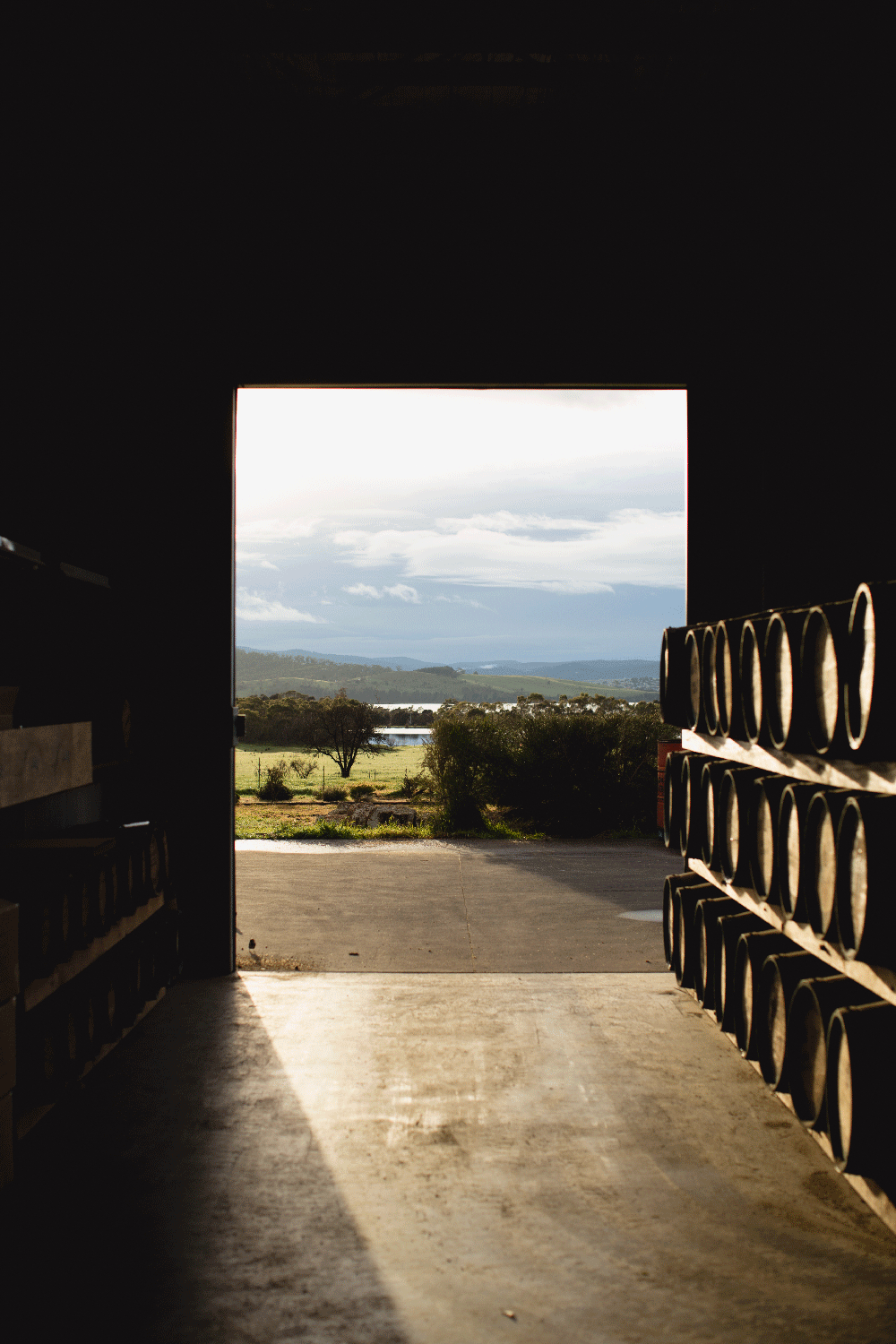 It Takes A Tasmanian Village

While it may sound like we’ve got “tall poppy syndrome,” Bill has always maintained the fact that his success in creating one of the best distilleries in Tasmania has been a team effort. And at the end of the day, nothing means more to Lark than crafting the perfect dram of Tasmanian whisky to share with loved ones over a blazing hot barbecue. He’d tell you himself that repeat customers and good times shared by all are accolades enough, but hey, a shiny award doesn’t hurt either.

As Lark approaches thirty years of creating Tasmanian whisky, you could say Bill and Lyn are pretty happy with their choice to take part in the Australian spirits industry. The now publicly-traded company continues to expand its Coal River Valley site with close to 50 employees working to create exciting limited releases like Limited Release Tokay Tokay and the ultra-limited Legacy and Rare Cask Para100.

As one of the oldest distilleries in Tasmania, Lark has aged like one of its fine single-malts. Nearly thirty years later, it’s still producing the most exciting whiskies and spirits to come out of Australia.